What started out as a joke, somehow became an internet sensation when Jon Defreest, an Illustrator and Graphic Designer from Boston, posted a fake Ben & Jerrys Ice Cream flavor featuring Ron Swanson to his personal blog. Since then, he’s been commissioned by several important websites to design faux Ice Creams. 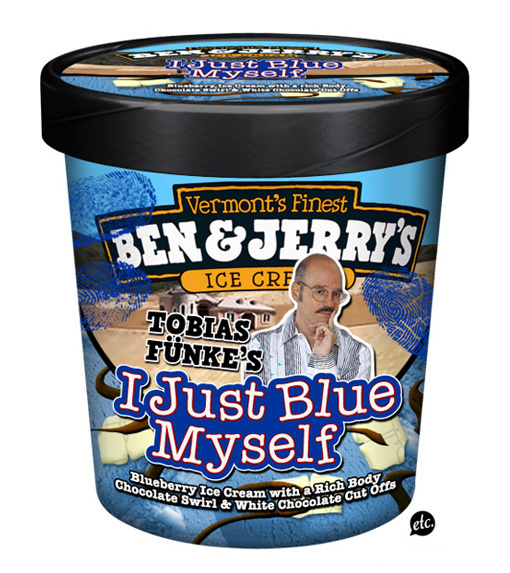 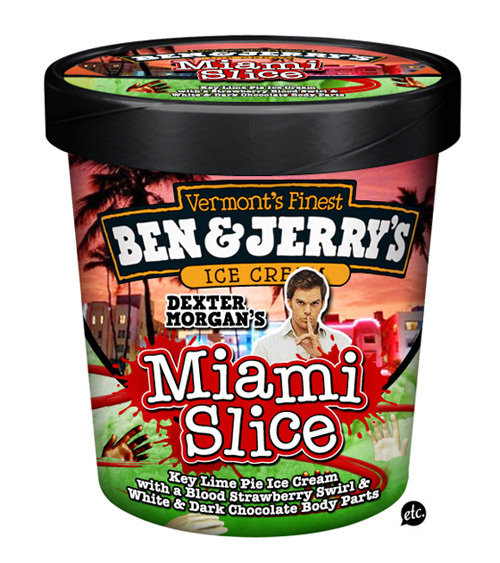 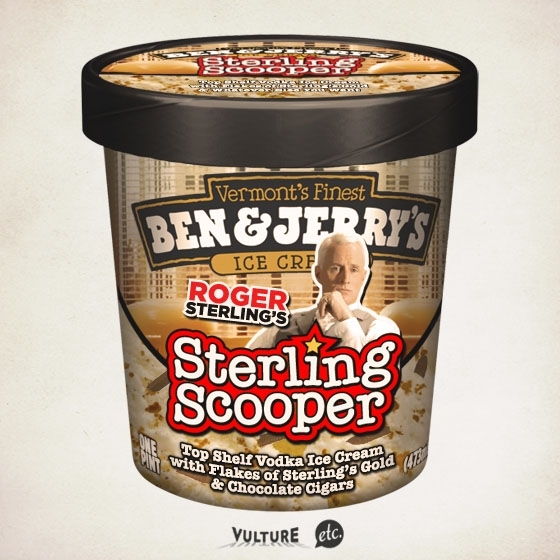 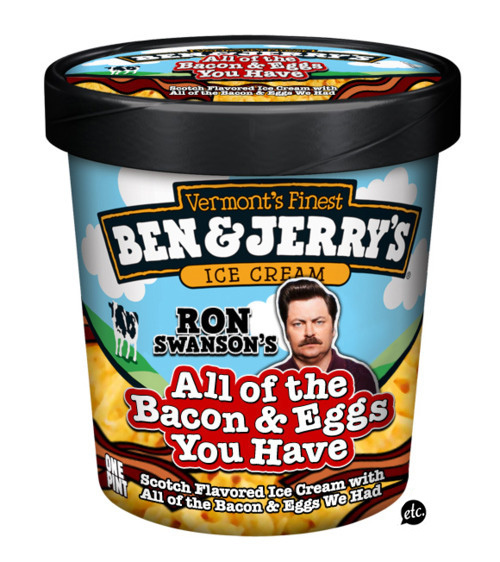 View the complete gallery on Behance 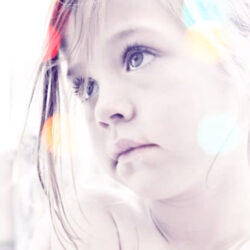 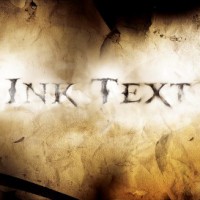