Barcelona-based photographer Yago Partal decided to play a game we all like: the humanization of animals. Just on the outside, mind you.

Zoo Portraits is a brand name that was born based on a creative project influenced by the animal kingdom, cartoons and fashion. The project initially started as a marketing campaign to publicize photo books for models, actors and actresses, but it quickly went viral online and reached the world’s press, which led to several license offers and its later consolidation as a brand.

The clothing is overly cute, but what’s stands out is the eye contact with the animals, making it difficult for the viewer to look away from those adorable subjects.

All images by Yago Partal 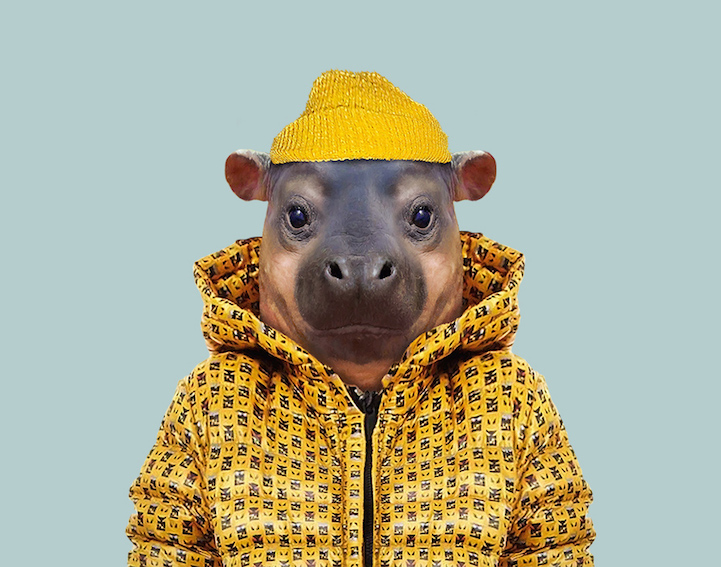 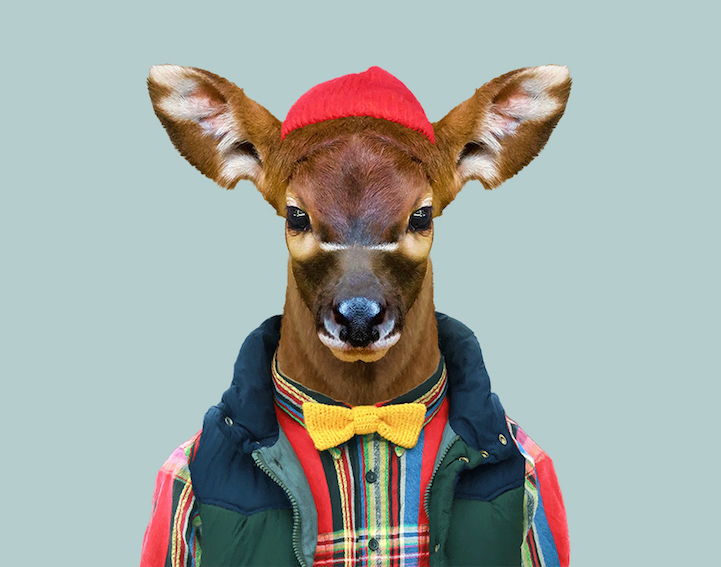 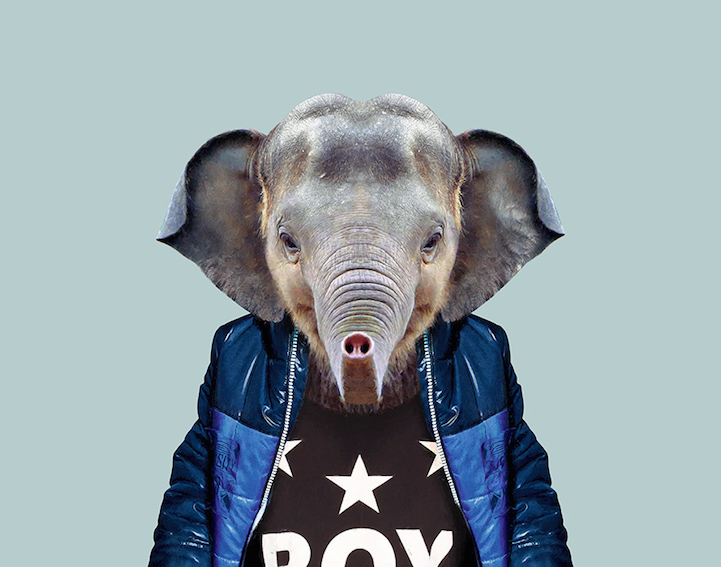 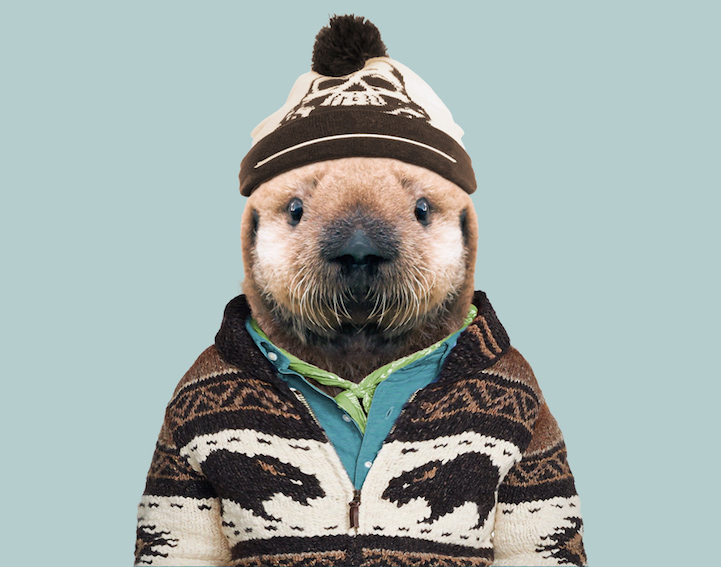 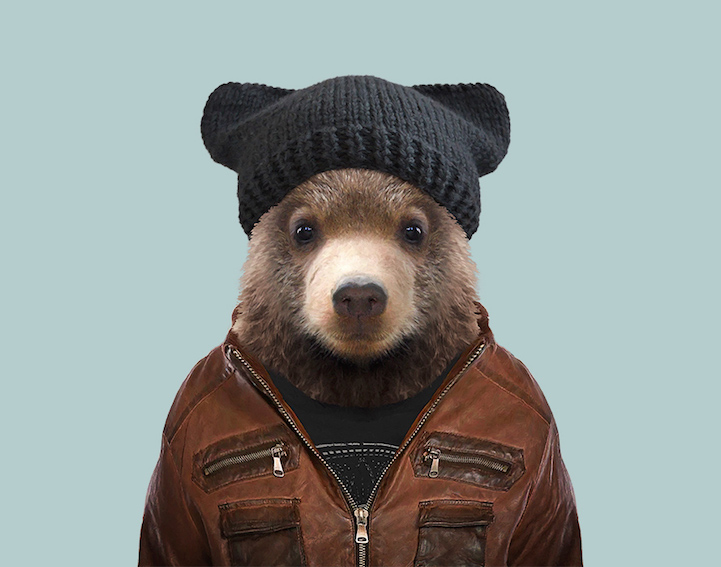 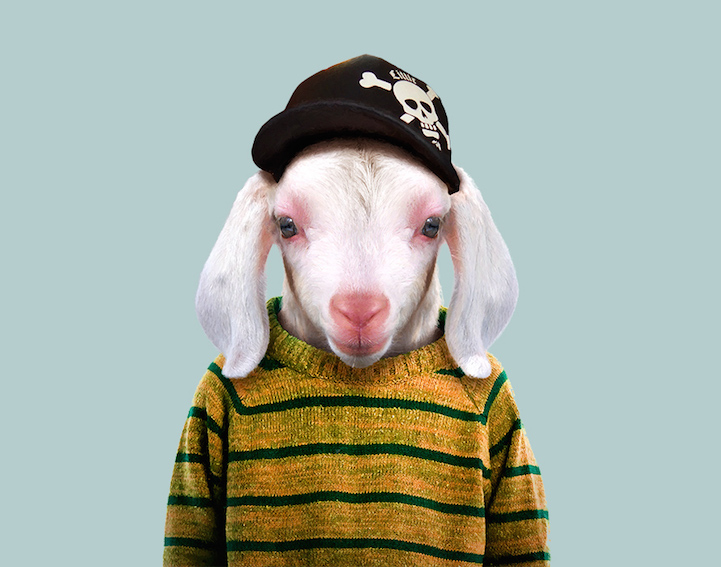 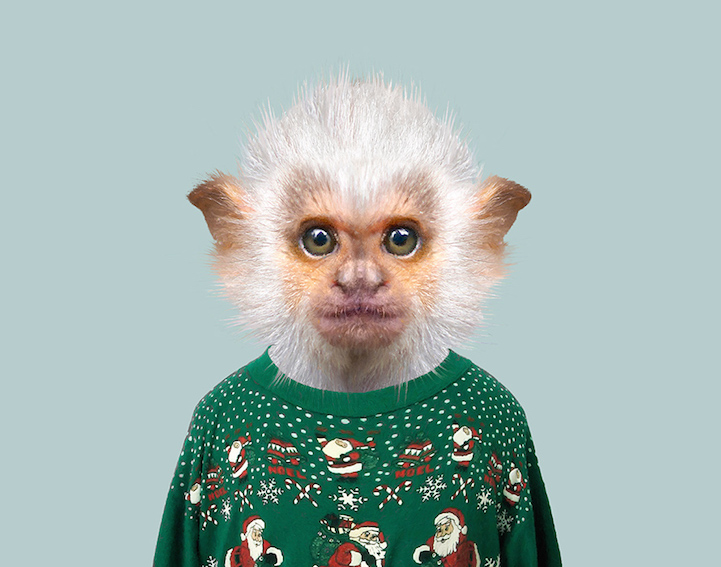 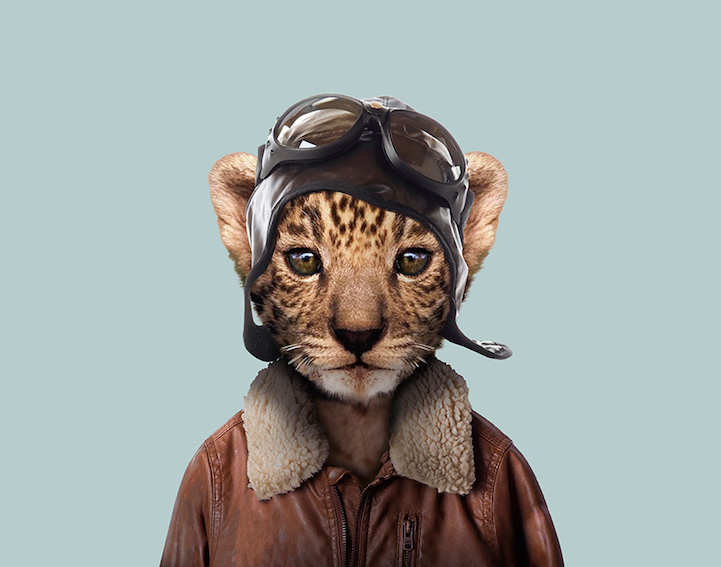 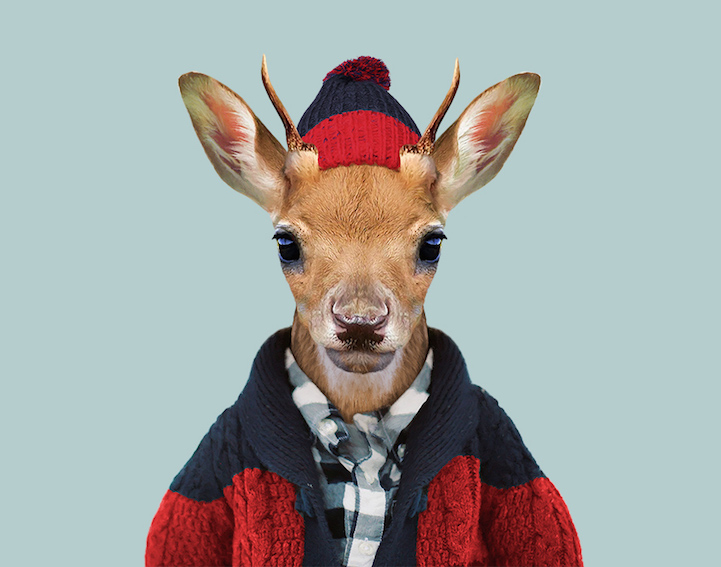 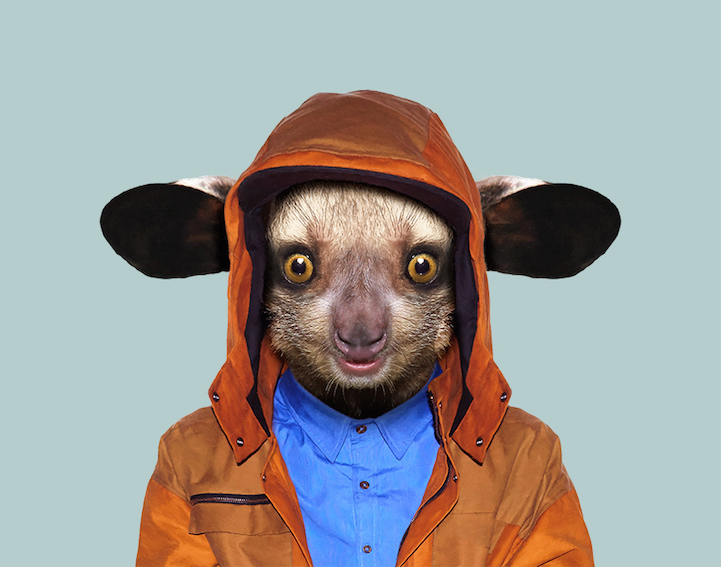 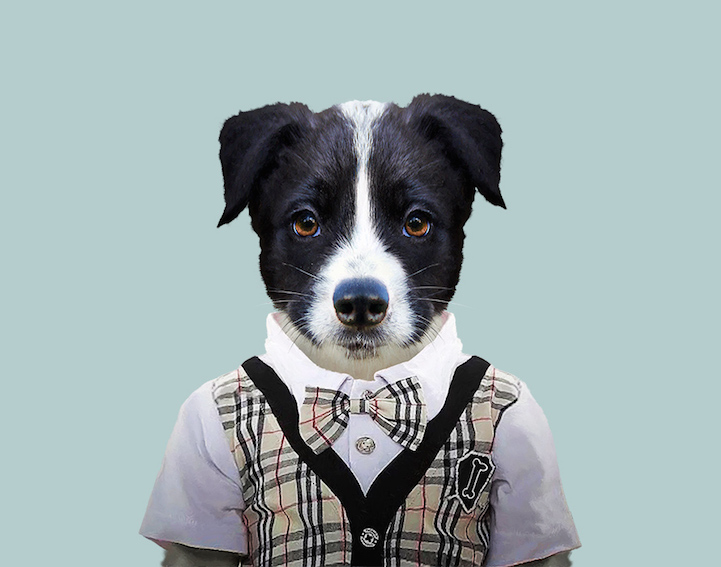 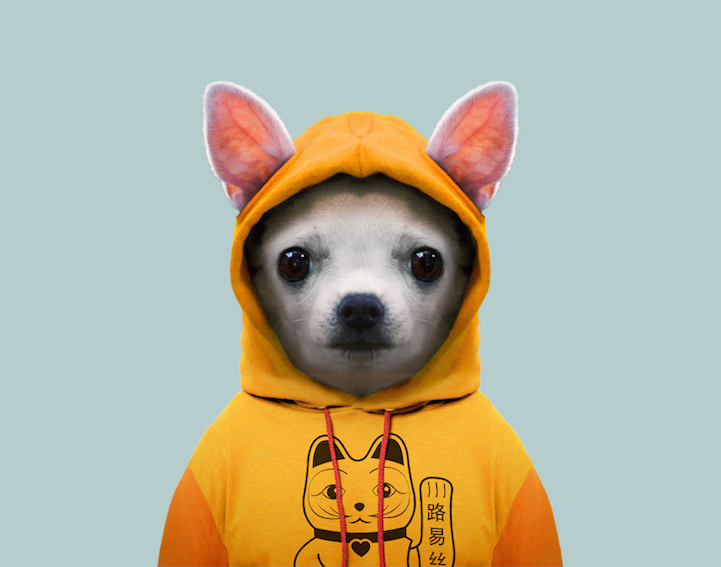 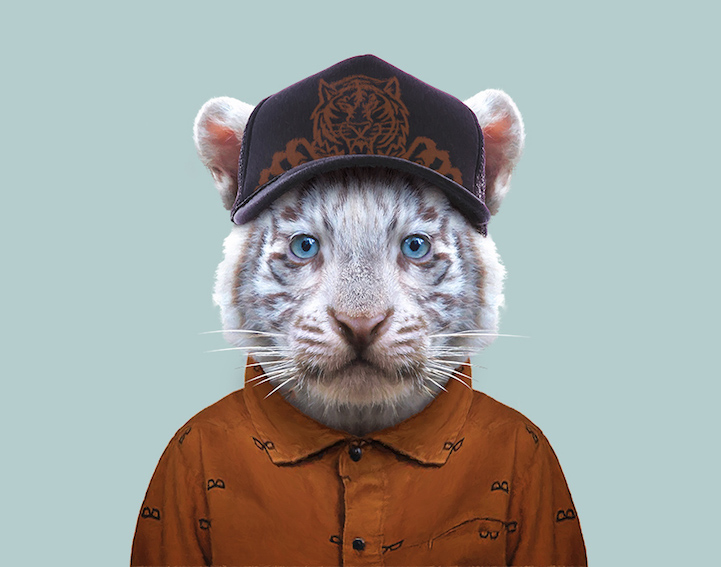 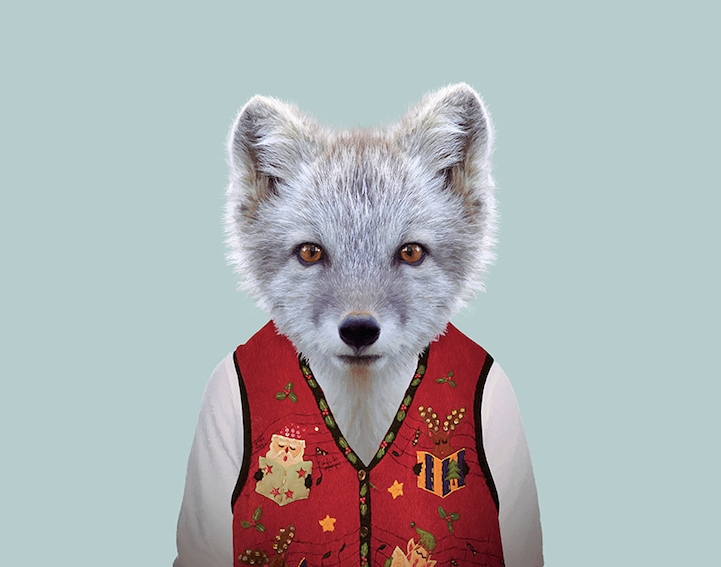 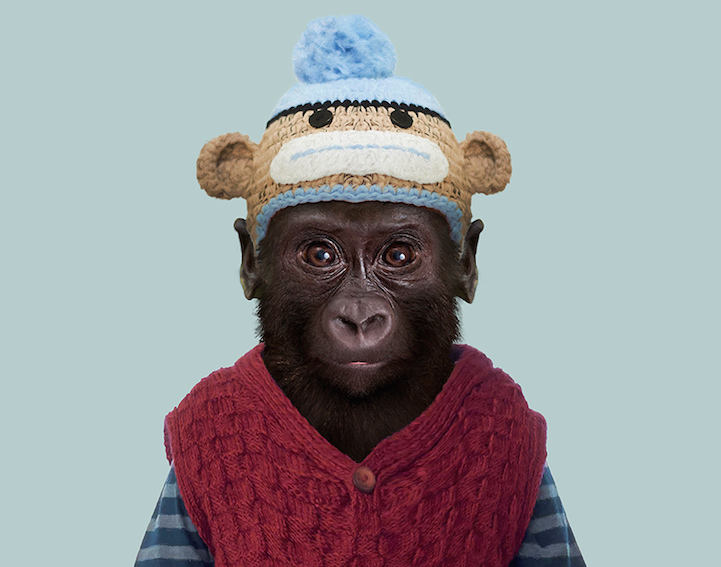 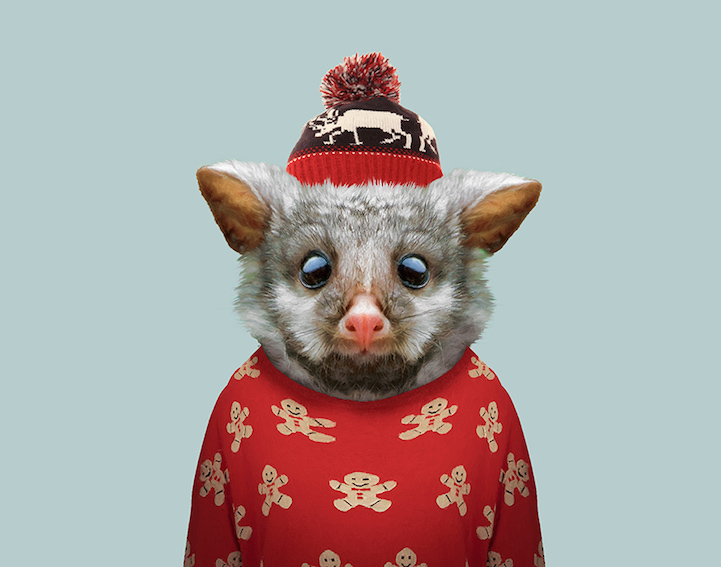 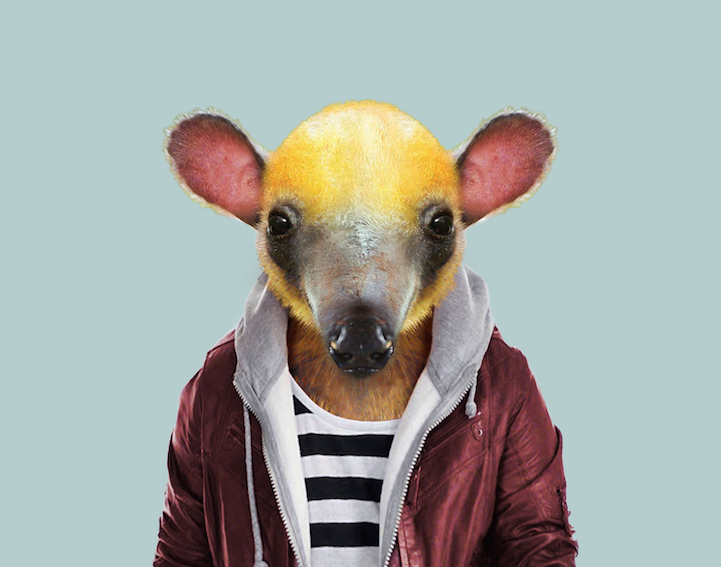 A Fantastic Plugin that creates a realistic Painted Look on any Image. Just install the assets, open a Photo and run the ActionScript to get this painted artwork effect: this is very handy when you want to create a digital painting but have no tools or experience.

Before Photoshop: Creepy headless portraits from the 19th century