Netflix’s Stranger Things is a hit. So is the 80’s culture revival. Horror movies from that time were scary and fun at the same time and that’s something this show was able to capture with success.

But for those who aren’t designers, there was something that helped to set that ambiance: the awesome 80’s styled logo. If you think you saw it before, but don’t remember where, just go to your bookshelf and grab some of your old Stephen King books. And if you still have them, then check your Choose Your Own Adventure books too.

The guys at Collider put up a nice article about this matter:

There’s no shortage of things to obsess about in Stranger Things — the Winona Ryder renaissance, the addictive soundtrack, the possibilities of what’s to come in the (somehow still unconfirmed) Season 2 — but perhaps the biggest surprise of Netflix’s breakout hit is the massive outpouring of love for the retro font featured in the title sequence.
Or maybe it’s not such a surprise when you consider that font, called ITC Benguiat, is a hallmark of the era Stranger Things so dotingly pays reverence to. It graced the cover of countless Stephen King novels, The Smiths used it on the cover of their album ‘Strangeways’, and it was the title font for those ‘Choose Your Own Adventure’ books you probably loved as a kid. Via collider.com 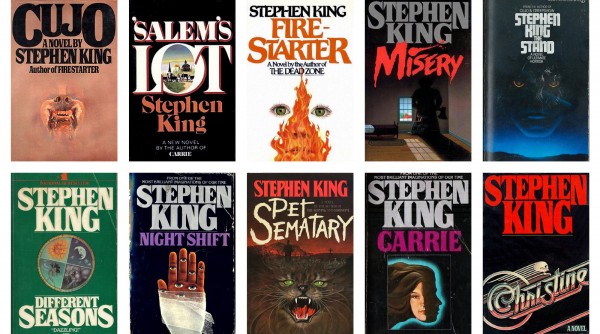 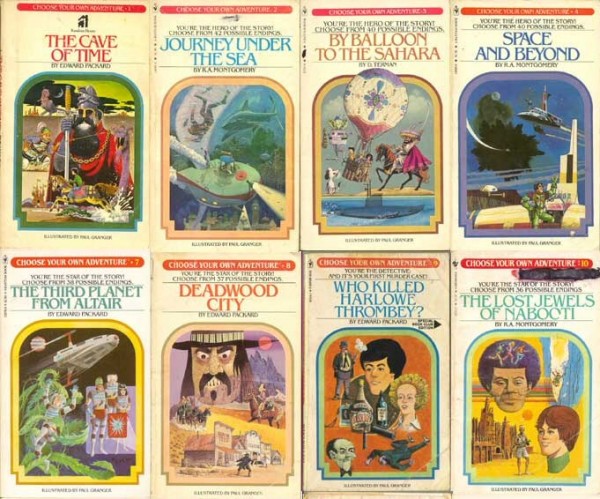 As expected, lots of designers thought it would be cool trying to mimic its style in Photoshop. The following tutorial was created by the amazing artists at EnvatoTuts: 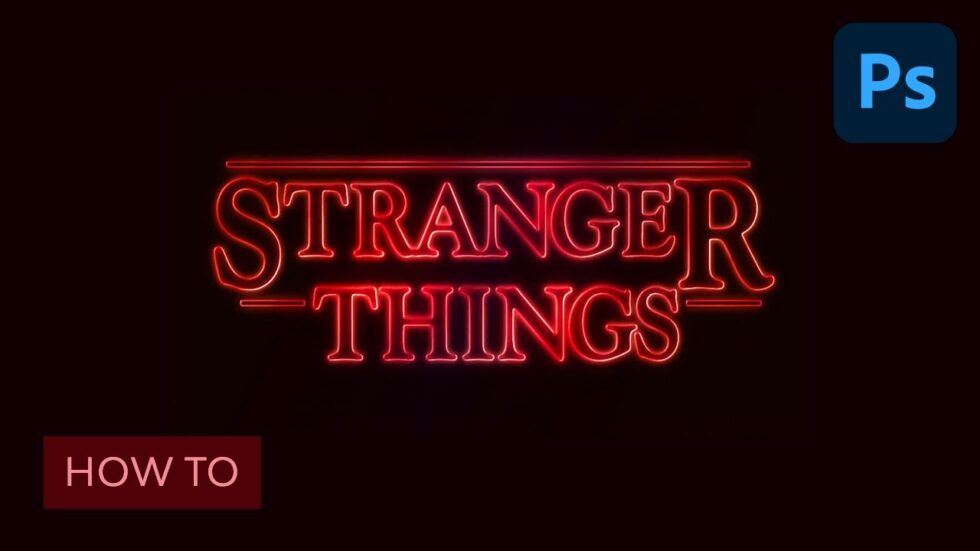