Geo is a simple geometric typeface in the mould of some of the experimental faces designed during the 1920s by well-known modernists such as Theo van Doesberg and Herbert Bayer. It expresses both the directness of the 1920s faces and the rather disingenuous consumerist thrust of their 80s and 90s descendants.

License: You can use them freely in your products & projects – print or digital, commercial or otherwise. Do not resell. 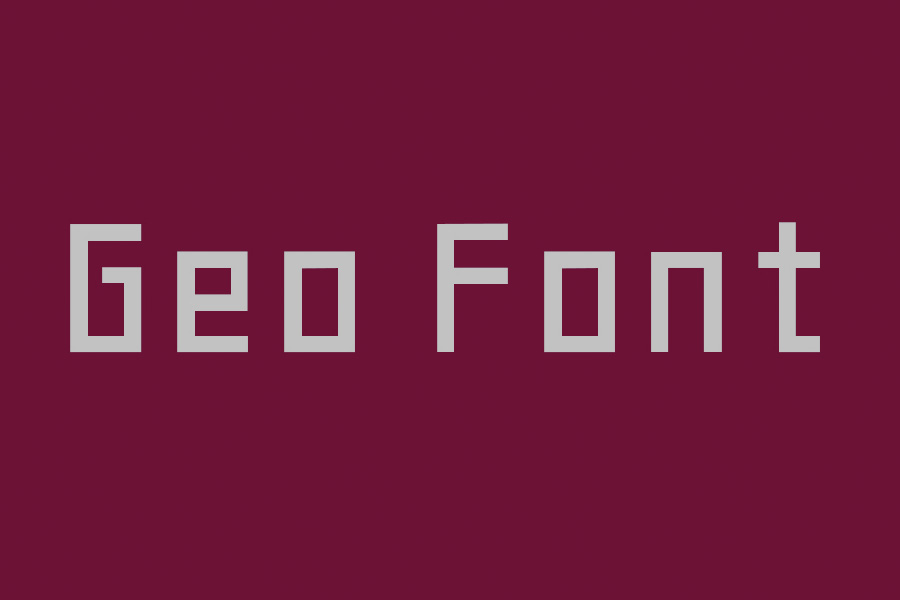 Enter your email to receive free item.
Get Download Link