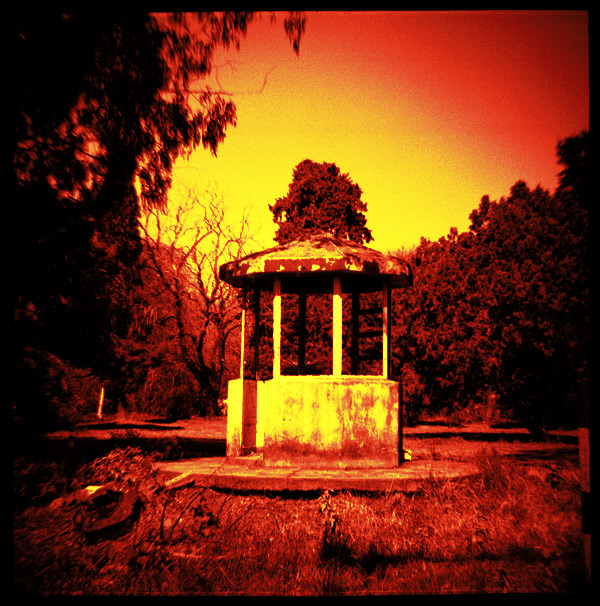 Embraced by the lo-fi photography movement and toy camera fanatics, redscale film consists in exposing photographic film from the wrong side. In other words, the emulsion is exposed through the base of the film which acts as a red-orange filter. The resulting colors range from bright red shadows, orange midtones and yellow highlights. The saturation and contrast of these red tones depends on the exposure. In this tutorial I’m going to show you how to recreate this effect in just a few easy steps saving you the trouble of having to load a 35mm cartridge inside out!

For this tutorial I chose an image with a bright sky and interesting contrast. If you’re looking for a more subtle redscale effect, more like a warm filter, I suggest an image with some green trees. Green compliments the redscale quite well. 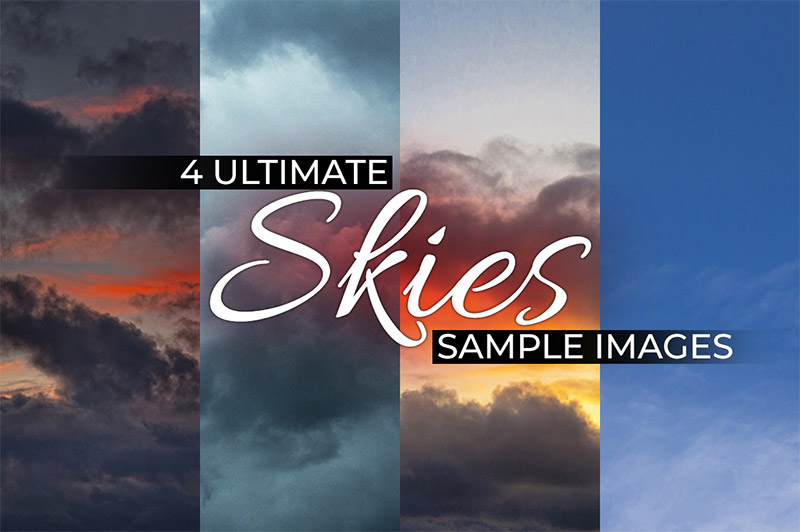 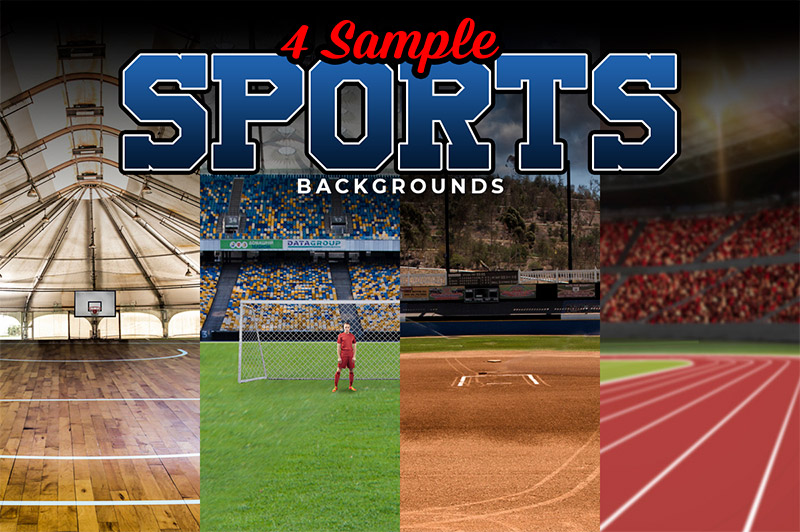 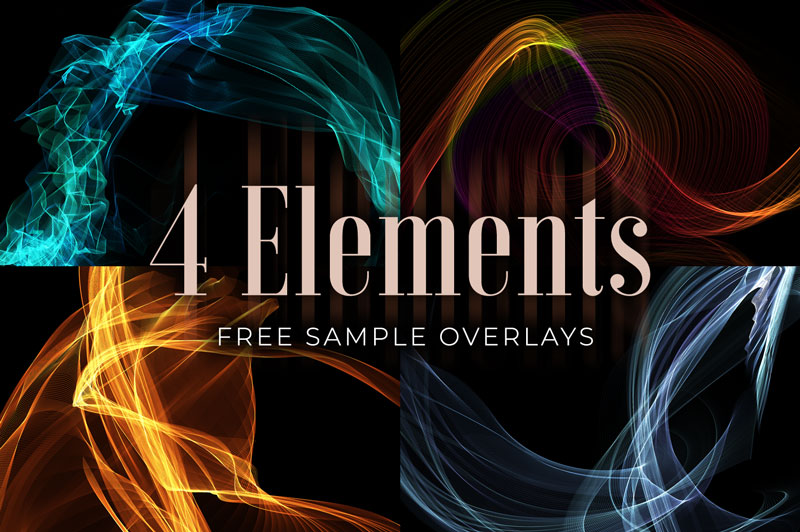 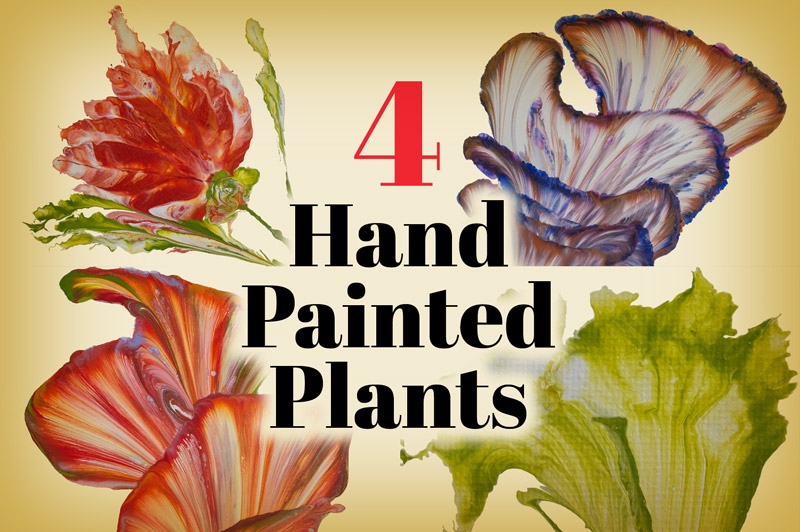 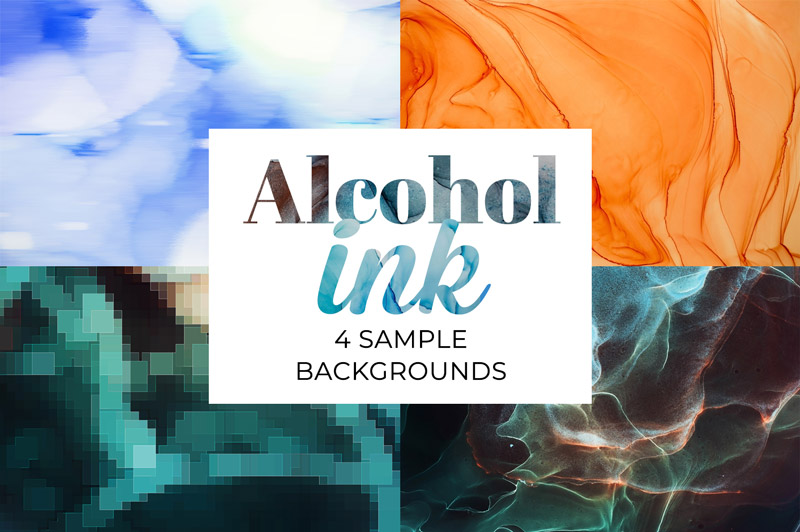 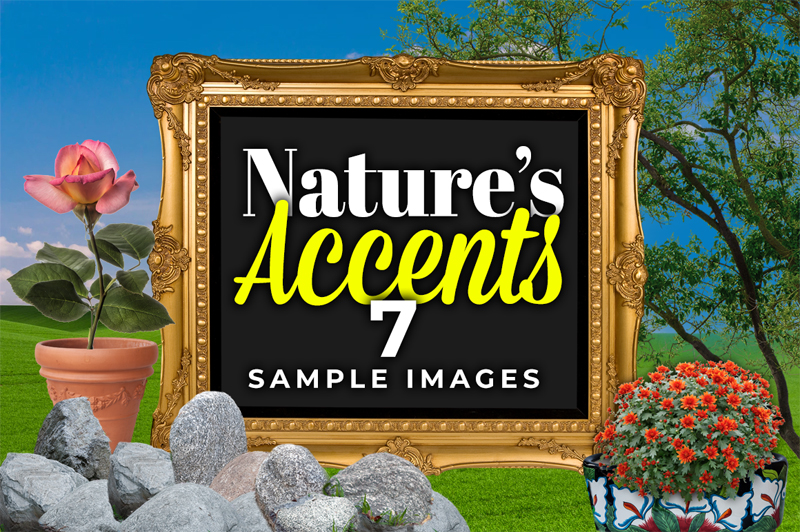 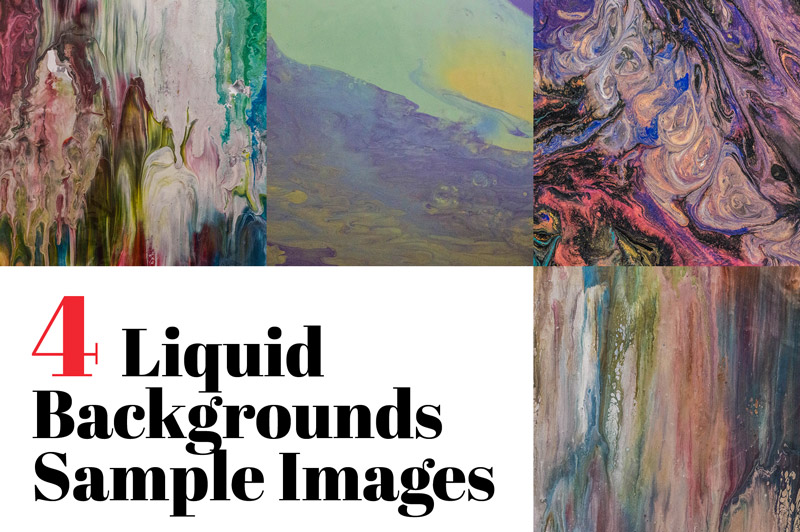 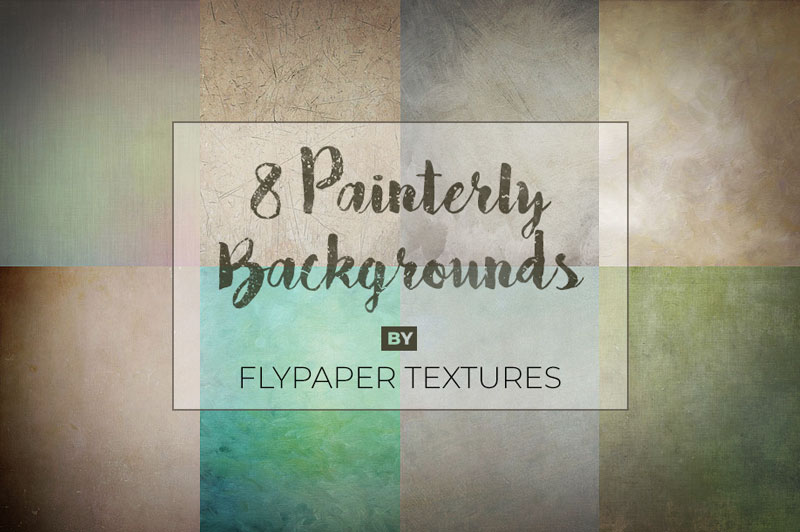 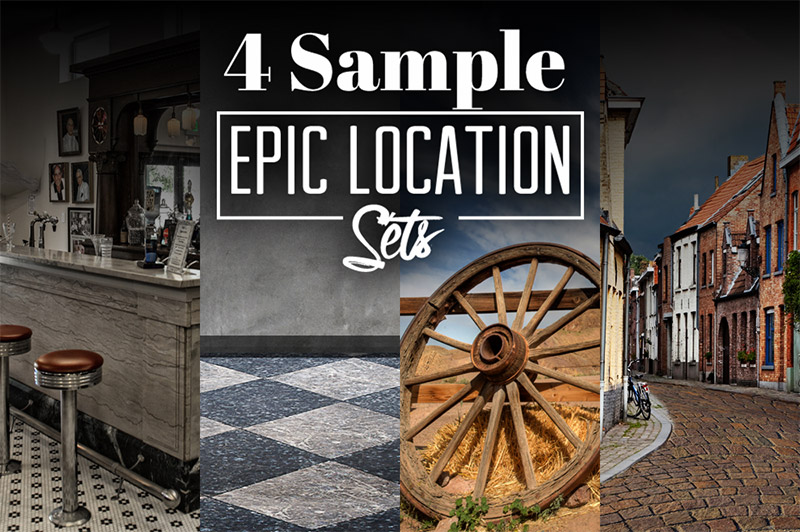 A Fantastic Plugin that creates a realistic Painted Look on any Image. Just install the assets, open a Photo and run the ActionScript to get this painted artwork effect: this is very handy when you want to create a digital painting but have no tools or experience.

How to Apply Duotone Coloring in Photoshop

Create A Realistic Reflection In Photoshop

Remove any stain with frequency separation in Photoshop