This tutorial by Steve Patterson will show you all about the new Color Lookup image adjustment in Photoshop CS6 and how it lets us instantly change the overall appearance of a photo simply by choosing a new “look” from a list of presets. The presets are known as lookup tables, or LUTs, and if you’ve never heard of such a thing, that’s because they’re mainly found in the film industry. 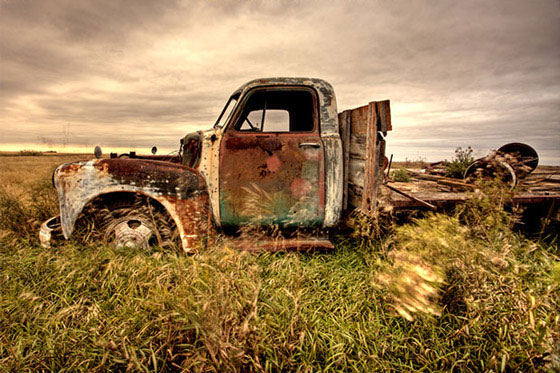 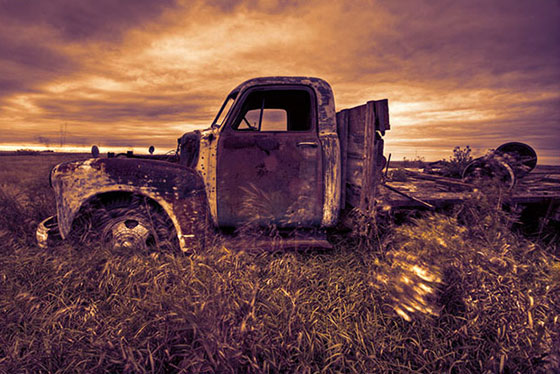 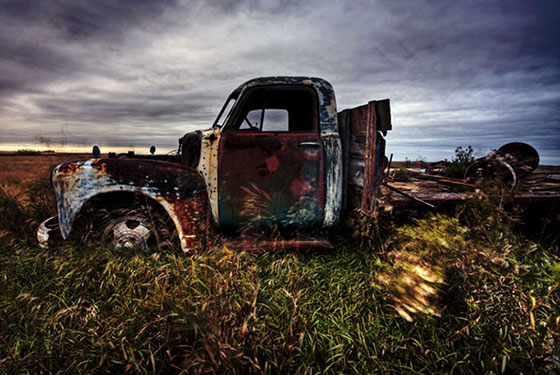 Read this tutorial at Photoshop Essentials 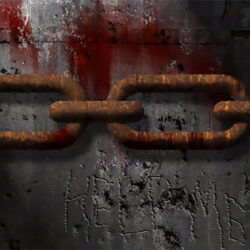 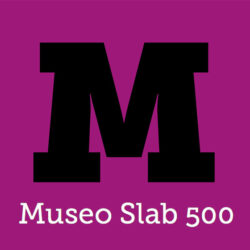